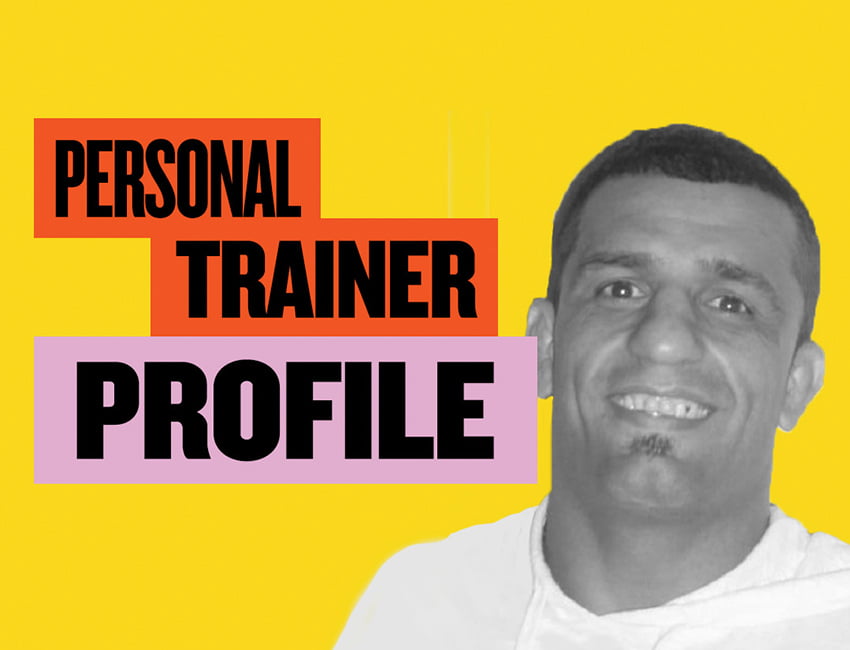 He has extensive experience in strength and endurance training, toning and rehab training.

As a former champion wrestler, some of his major International achievements include:

His other successes include many International tournaments and competing for the Iran National Wrestling Team until 2000. He has been a high-level wrestling coach for more than 18 years and has trained high-level MMA competitors.

In Australia, he won Gold in the NSW Wrestling Championship 2001 and 2016. Australian overall champion in those years and Gold medallist in 2001 and 2011.

He has more than 8 years’ experience in specialist training for people requiring rehabilitation from both injury and permanent disability.

Why Bodyfit Marrickville is the perfect fit for everybody.

Bodyfit Marrickville is a welcoming community, meaning we embrace everyone and treat you equally. When you train at Bodyfit Marrickville, you’re one of us! Are you after some professional advice to get you started? We offer health and fitness consultations to help you on your journey. At BodyFit Marrickville, we’re all about making you feel part of a welcoming community. We’ve created an inclusive atmosphere, where people of all ages and backgrounds can come to enjoy our range of classes, exercise and have fun! We care about your health and want to make a positive impact on your life.

The Bodyfit Marrickville opening hours are as below:

At Bodyfit Fitness Centres, the welfare and safety of our members always comes first. All Bodyfit locations are registered as COVID-Safe venues and our fully vaccinated Bodyfit team has a COVID-Safe plan in place. We take your health and wellbeing seriously.

We will continue to monitor and follow the advice from NSW Health & Fitness Australia to ensure you a safe & enjoyable environment.

With the recent changes on 15/12/2021 to both NSW Government and Fitness Australia Covid Policy and Requirements, Bodyfit will not only be following these requirements but also implementing our own Covid Policy and Procedures for the safety and wellbeing of our members, staff and our families.

Key Points you need to know:

We will always be putting the safety of our members first by requiring staff members to be fully vaccinated and wearing a mask. This dramatically increases your personal safety and the ability to be deemed a ‘low risk contact’ and allows us to remain open during these times.

We can’t wait to see you all back and training.